GASKILL GROUP AWARDED WITH 360 WEST AWARD 2 YEARS IN A ROW! 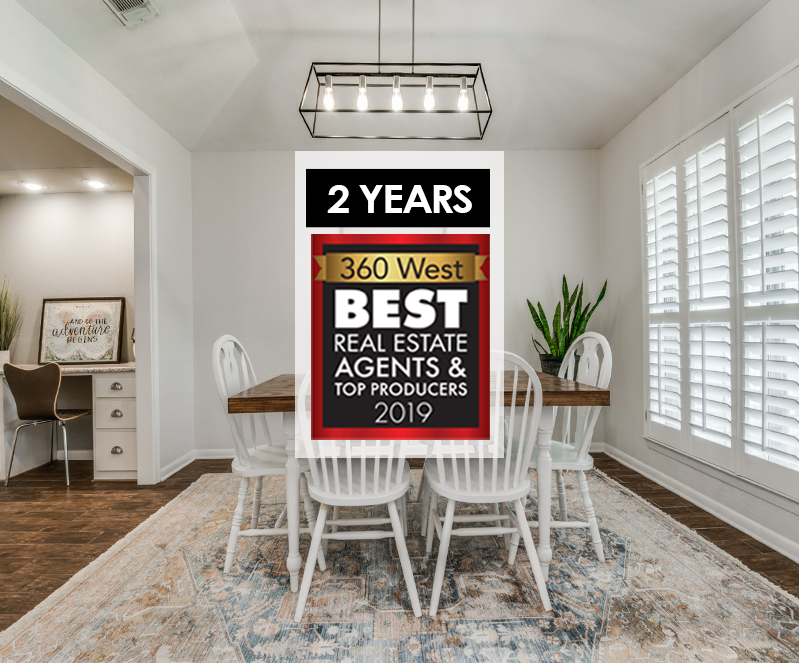 How the Best Real Estate Agents were selected

To determine the Best Real Estate Agents, we asked recent homebuyers and magazine readers to recommend up to two agents they have worked with. We asked consumers to vote for professionals they would trust to take care of their own friends and loved ones. We asked licensed real estate agents to nominate up to three peers — one inside their firms and two outside their firms.

We then screened each nominee with the Texas Real Estate Commission to make sure that licenses were up-to-date and that there had been no disciplinary action. Ballots which did not follow the rules for submission were omitted from the tally. Advertising with 360 West in no way affected our determination of winners. The lists of winners appears annually in the November issue of 360 West as well as in sister publications 76107 Magazine and 76092 Magazine.

Change password
Your password has been successfully reset.
Go to the homepage
Sorry something went wrong
Please try again.
Try again
Already a User? Sign In