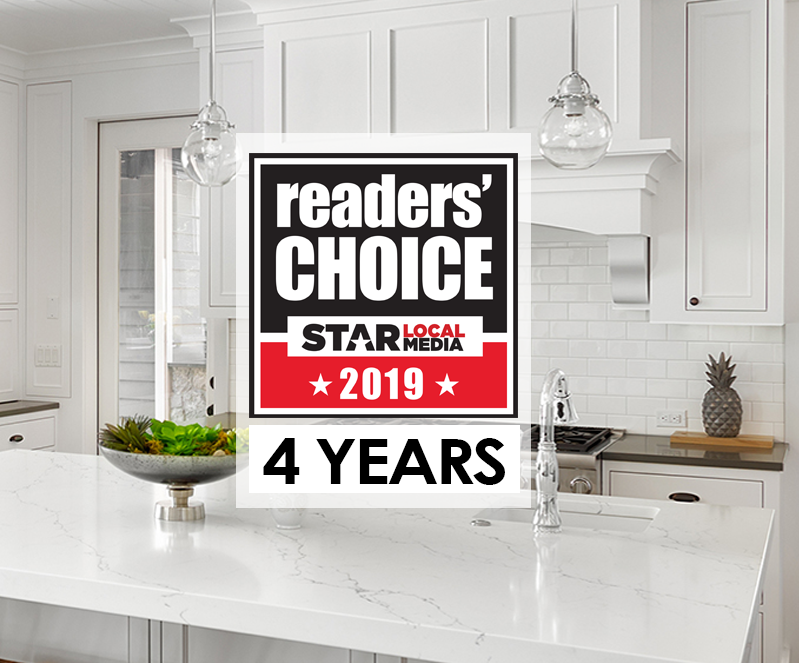 Star Local Media is proud to give its readers the opportunity to recognize their favorite businesses with our annual Readers’ Choice Recognition Awards. Through the Readers’ Choice program, residents are invited to cast their vote for the best of the best in their community. Voting will run online at starlocalmedia.com/readerschoice. Through Readers’ Choice, Star Local Media readers are invited to choose their favorite businesses in at least 79 categories, representing the very best in their community.The winners will be announced in a special section in the newspaper and winners will be honored. Star Local Media runs an issue titled, “Reader’s Choice” Best of the Best where The Gaskill Group has won two consecutive years in a row! This award means a great deal to us because it is won solely on votes by our amazing clients and friends. Your votes have allowed us to be honored with this award and win “Best of The Best” Realtor Group in 2016 and 2017. We would love to continue our steak and win Best of The Best in 2018.

“I started this promotion when I was publisher here 11 years ago,” said Scott Wright, CEO of Star Local Media. “It was our most popular promotion then. It’s pretty special that after returning to the area so many years later, Readers’ Choice is even bigger and better. It’s a great way for our readers to salute their favorite businesses in the community.” Votes will be accepted through an online form at starlocalmedia.com/readerschoice, as well as a paper option, which will be available in the newspapers through Dec. 10.The top three winners in each category will be announced in a special section that will be included in the newspapers the end of January. Readers’ favorites will also receive a certificate to display in their business.

The page will reload automatically.
Go to the homepage