Construction on Dickies Arena in Fort Worth begins!

Construction is beginning on the new Dickies Arena in Fort

Worth, next to the Will Rogers Memorial Center in the city’s Cultural District

at the intersection of Harley Avenue & Gendy Street. The 14,000 seat

venue, going by the brand name of Fort Worth-based Williamson-Dickie

Manufacturing Co., is expected to open in November 2019. The facility has

NCAA Women's Gymnastics Championships for four years, beginning in 2019. The 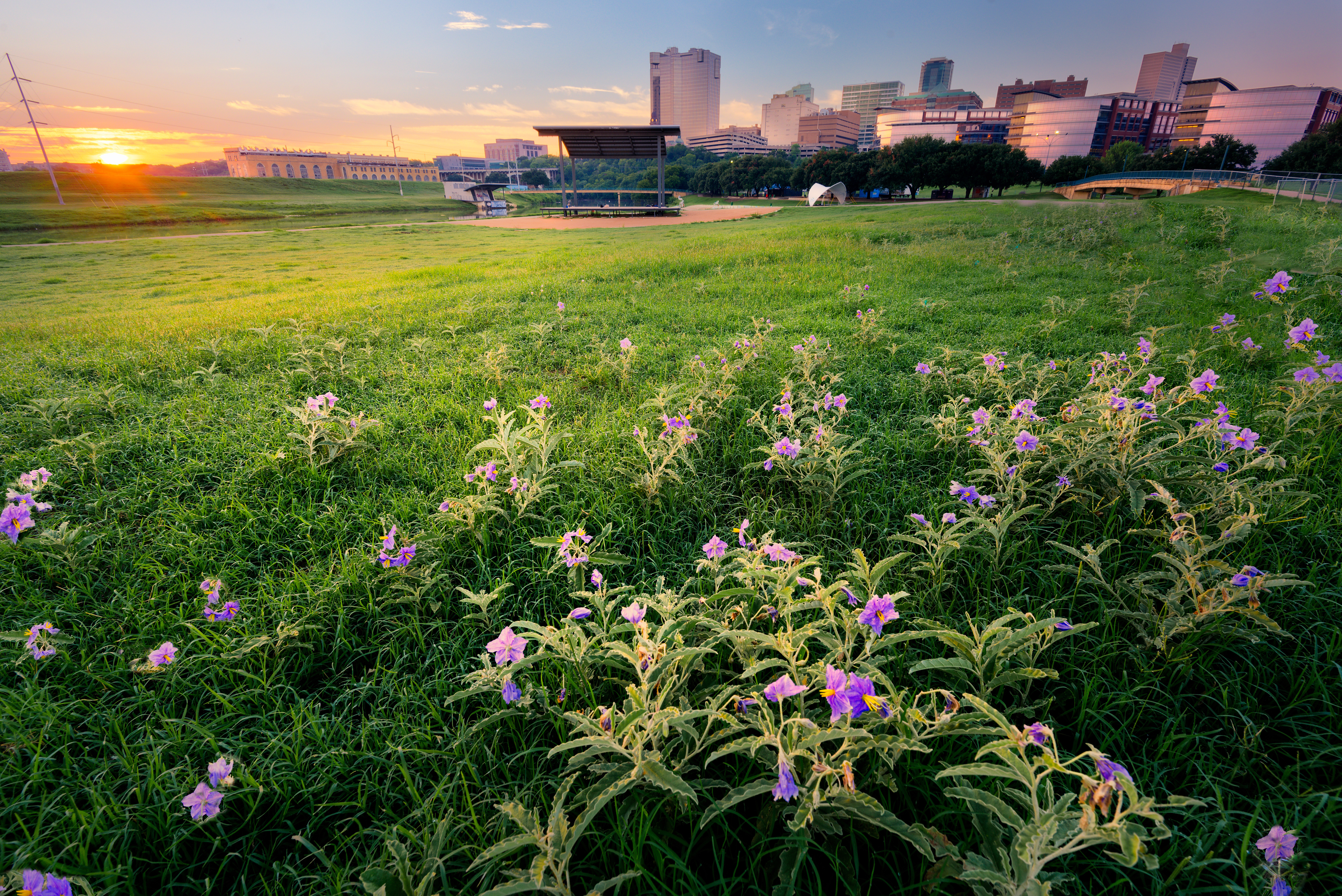