by Cicely Wedgeworth | reprinted from Realtor.com 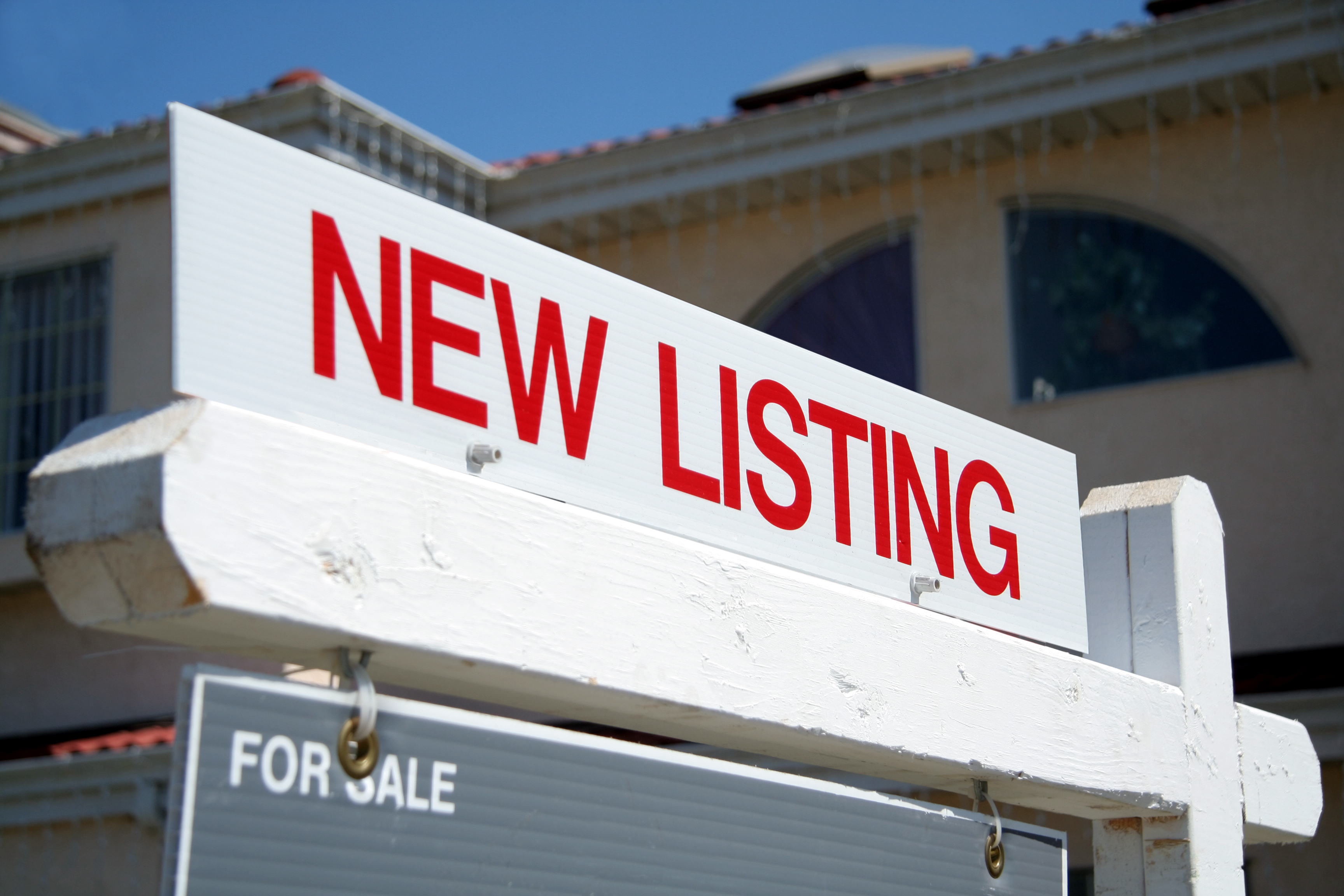 Think bigger is better? Well, most of today's home shoppers don't. The homes that are in most demand by buyers in a hypercompetitive real estate environment have just three bedrooms and two baths, according to a new realtor.com® survey.

Ranch-style homes, those suburban classics, top the wish lists of 42% of home seekers surveyed by realtor.com this spring. But more than half of those we polled are looking for a relatively modest three-bedroom home, while 75% are considering a two-bathroom home.

“While we often think of dream homes as being big and bold, that’s not what we’re hearing from potential buyers today," said Sarah Staley, a spokesperson for realtor.com.

The main idea behind the survey: to give buyers and sellers some insider guidance on rooms or features to invest in as the peak season for home purchasing gets underway. Here are some of the areas to target:

A kitchen that impresses 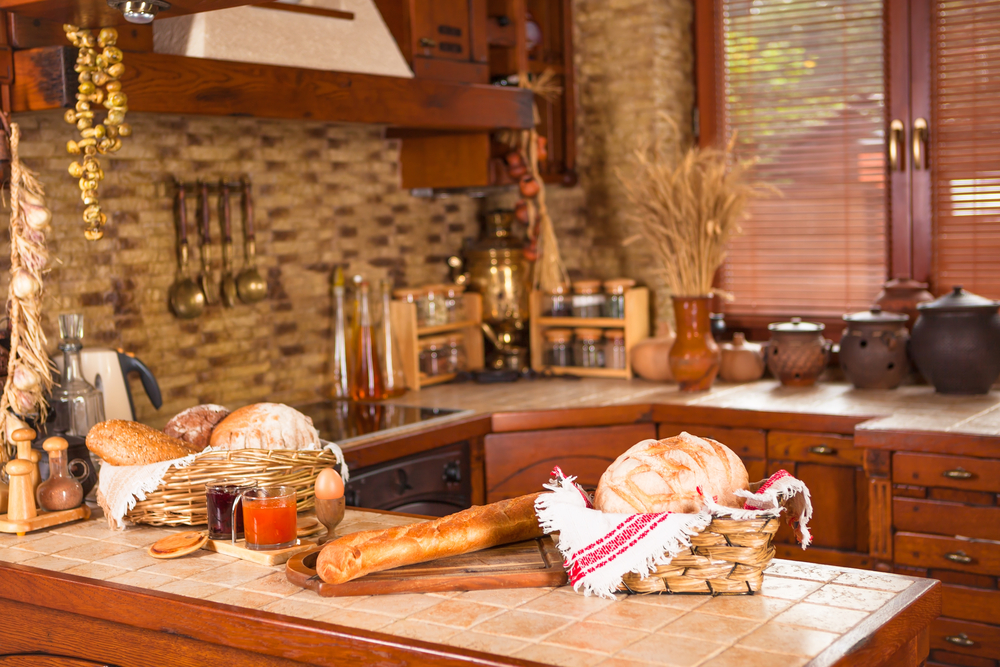 The kitchen continues to be a major draw for home buyers of all ages—80% of them ranked it as one of their three favorite rooms in their home. (The others were the master bedroom, at 49%, and the living room, with 42%.) There's a strong desire among buyers for an updated kitchen, so consider investing in upgrades that will pay off. Even if your budget doesn't stretch that far, consider a less expensive project to give your kitchen a fresh look.

Parents of young children are particularly excited about finding a large yard, although that feature ranked high with just about everyone. While you can't really make your yard bigger, you can work to maximize its usable space, and create an outdoor room that's inviting for the entire family.

The garage is greater than the living room

In a kind of package deal with the big backyard, buyers also said they really, really want a garage. Shoppers aged 55 and up, in particular, actually preferred garages over living rooms! So if you're thinking of converting your garage into a man cave to impress buyers, don't. (More on man caves below...)

Meanwhile, the least-searched features were a guesthouse, an in-law suite, and a man cave. If you have one of these, you might want to consider staging it in a way that shows off how it can be used for another purpose, such as a home office.

Cicely Wedgeworth is the deputy managing editor of realtor.com. She has worked as a writer and editor at Yahoo, the Los Angeles Times, and Newsday.